The Cinema of Jean Rouch 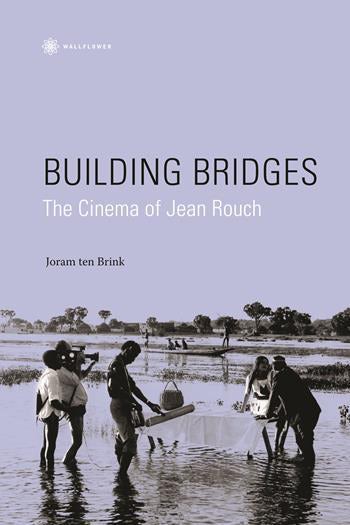 The Cinema of Jean Rouch

Building Bridges: The Cinema of Jean Rouch is the first title to fully explore the work and legacy of French documentary-maker Jean Rouch. A figure as comfortable in front of the camera as behind it, Rouch created some of the most enduring sociological films about French and francophone African culture, and his playful documentaries make him the spiritual ancestor of filmmakers such as Nick Broomfield and Michael Moore, and a precursor to the world of Big Brother and reality TV. Based on a major inter-national conference, this study contains over twenty new essays from a global cast of filmmakers, film critics, academics and actors, including a number of Rouch's African-based collaborators, and discusses his massive contribution to ethnographic filmmaking with films such as Les Maitres fous (1955), Le Pyramide humaine (1961) and Chronique d'un été (1961). This collection is set to become a benchmark study of one of the most influential documentary presences of the last century.

Joram ten Brink is a filmmaker and Reader in Film at the University of Westminster.