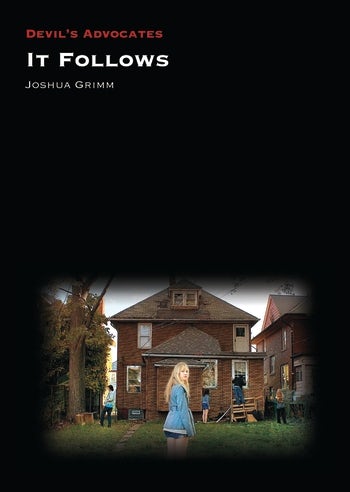 Amid a recent resurgence in horror films, David Robert Mitchell’s It Follows stands out as a particularly bold entry, a horror fan’s dream come true that sparked a renewed creativity. Pulling a robust 97% on Rotten Tomatoes, It Follows was hailed as a “teen movie you’ve never seen before,” a “creepy, mesmerizing exercise in minimalist horror,” “the best horror film in years,” and simply, “so damn good.” Mitchell uses a variety of approaches to reinvent genre bromides while simultaneously embracing and challenging tropes that audiences and filmmakers rely on a little too heavily. It Follows is one of the best because it is one of the most unique. In this Devil’s Advocate, Joshua Grimm focuses on how this film helped reinvent the rules of a horror movie, particularly along the lines of genre, style, sex, and gender.

Joshua Grimm is a professor at Louisiana State University.