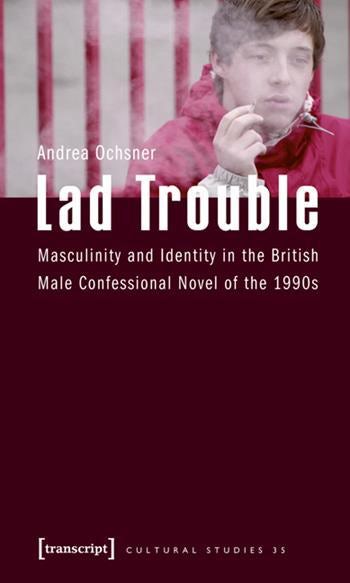 In the 1990s, the male confessional novel, most prominently represented by Nick Hornby (High Fidelity), but also by writers such as Tim Lott (White City Blue) and Mike Gayle (My Legendary Girlfriend), articulated the structure of feeling of the male generation in their late twenties/early to mid-thirties. The book presents the advent of the male confessional novel in a fresh and yet critical light, challenging the feminist claim that the genre should be understood as a backlash against feminism and a relapse into sexism. By applying an eclectic theoretical framework, ranging from Raymond Williams to Anthony Giddens, Judith Butler and Jacques Derrida, the study illustrates why the male confessional novel is too complex a phenomenon to be solely interpreted in terms of retrosexism. It convincingly shows how the multitude of postmodern gender scripts adds to the crisis of identity and to the problematic nature of clearly defined gender relationships.