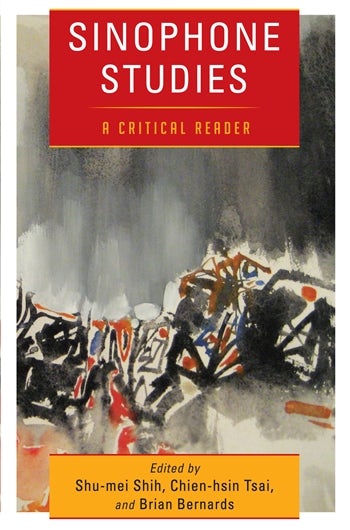 This definitive anthology casts Sinophone studies as the study of Sinitic-language cultures born of colonial and postcolonial influences. Essays by such authors as Rey Chow, Ha Jin, Leo Ou-fan Lee, Ien Ang, Wei-ming Tu, and David Wang address debates concerning the nature of Chineseness while introducing readers to essential readings in Tibetan, Malaysian, Taiwanese, French, Caribbean, and American Sinophone literatures. By placing Sinophone cultures at the crossroads of multiple empires, this anthology richly demonstrates the transformative power of multiculturalism and multilingualism, and by examining the place-based cultural and social practices of Sinitic-language communities in their historical contexts beyond "China proper," it effectively refutes the diasporic framework. It is an invaluable companion for courses in Asian, postcolonial, empire, and ethnic studies, as well as world and comparative literature.

A valuable sourcebook introducing fundamental ideas and major intellectuals in this field... Journal of Asian Studies

Read the chapter "What Is Sinophone Studies" by Shu-mei Shih (to view in full screen, click on icon in bottom right-hand corner)

Shu-mei Shih is professor of comparative literature, Asian languages and cultures, and Asian American studies at the University of California, Los Angeles, and is the author of, among other works, Visuality and Identity: Sinophone Articulations Across the Pacific.

Chien-hsin Tsai is assistant professor of modern Chinese literary and cultural studies at the University of Texas at Austin. He is the author of Of Classics and Men: Lian Heng and the Writing of History and Poetry in Taiwan at the Turn of the Twentieth Century.

Brian Bernards is assistant professor of East Asian languages and cultures at the University of Southern California, where he specializes in modern Chinese and Southeast Asian literature and cinema and postcolonial studies.