Sounds of a New Generation 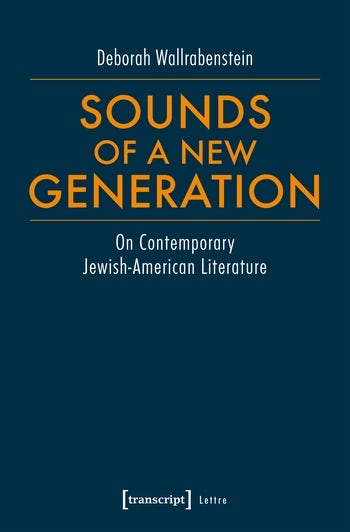 Sounds of a New Generation

This book offers insights into the approaches of a new generation of Jewish American writers. Whether they reimagine their ancestors' "shtetl life" or invent their own kind of Jewishness, they have a common curiosity in what makes them Jewish. Is it because most of them are third-generation Americans who don't worry about assimilation as did their parents' generations? If so, how does the writing of recent Jewish immigrants from the former Soviet Union fit into the picture? Contra Irving Howe's prediction in 1977, Jewish American literature did not fade after immigration. It always finds new paths, drawing from the scope of Jewish life in America.