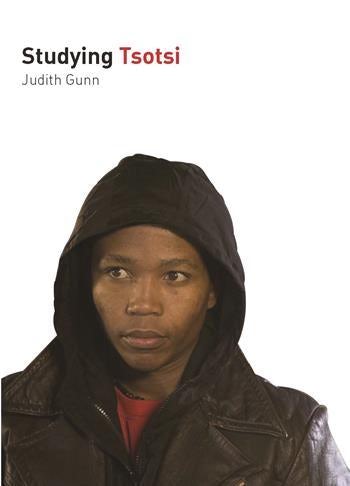 Tsotsi (2005) is a life-affirming, if raw, coming-of-age story that boldly confronts the legacy of Apartheid and Africa's present struggle to overcome poverty and crime. A small film about a disenfranchised teenage boy, the drama vividly articulates themes of disaffection, desperation, and violence and situates them within a critical African dilemma: the fight for "decency." This struggle knows no color lines and plays out across every city in the world. Aside from being an enriching addition to any examination of world cinema, this study will spark a tremendous discussion about equality and diversity that will resonate in any classroom. Studying Tsotsi covers world cinema as a genre, or the cultural and imperialistic implications of Hollywood versus the world. It also confronts representations of youth; similarities to other world films, such as City of God (2002) and Pixote (1981); comparisons with other films set in Africa, such as Cry Freedom (1987) and The Kitchen Toto (1987); cultural context and ideology; audience reception; and the redemption narrative as a universal and relatable quest.

Judith Gunn is a senior lecturer in media studies at Cirencester College, U.K., and has worked as a reseracher, writer, producer, and broadcaster at BBC radio nework. She is the author of Studying The Usual Suspects.