The Cinema of Michael Mann 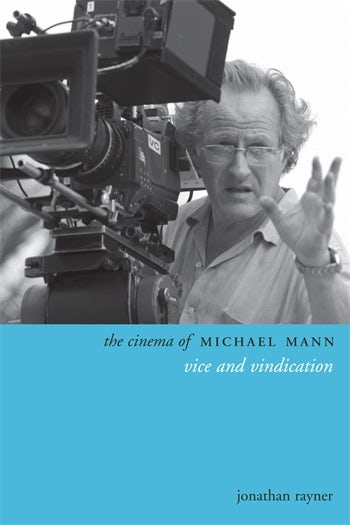 The Cinema of Michael Mann

Michael Mann is one of the most important American filmmakers of the past forty years. His films exhibit the existential concerns of art cinema, articulated through a conspicuous and recognizable visual style and yet integrated within classical Hollywood narrative and genre frameworks. Since his beginnings as a screenwriter in the 1970s, Mann has become a key figure within contemporary American popular culture as writer, director, and producer for film and television. This volume offers a detailed study of Mann's feature films, from The Jericho Mile (1979) to Public Enemies (2009), with consideration also being given to parallels in the production, style, and characterization in his television work. It explores Mann's relationship with classical genres, his thematic concentration on issues of morality and masculinity, his film adaptations from literature, and the development and significance of his trademark visual style within modern American cinema.

Jonathan Rayner is Reader in Film Studies at the University of Sheffield, UK. His publications include The Films of Peter Weir (1998), Contemporary Australian Cinema (2000), The Naval War Film (2007), and Cinema and Landscape (coedited with Graeme Harper, 2010).