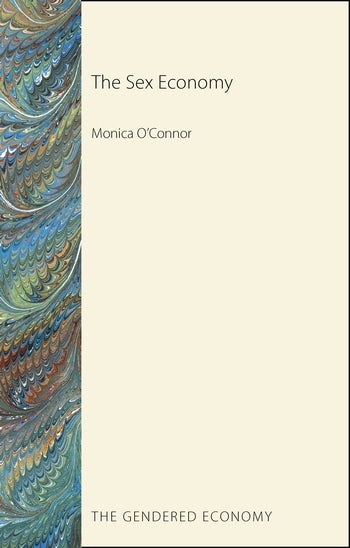 The discourse surrounding prostitution is increasingly one of sexual commerce, transaction, and commercial exchange. The “sex economy” and the consumer demand for it is often discussed both as a legitimate economic business, in which women have control, and as employment comparable to other forms of low-paid work. So much so, that in some countries it is being seen as a service that should be regulated and given a labor-rights framework.

Drawing on extensive and detailed research, Monica O’Connor challenges the suggestion that the sale of women’s bodies as commodities can ever be acceptable, and that the male consumer has an acceptable right to buy their services. She disproves the claim that sex work is a lucrative occupation for impoverished women and girls that can be considered for regulation as part of the normal economy. She lays bare the harm that "normalizing" the sex trade does to women’s lives, gender equality, and society as a whole, and exposes the realities that constrain and control women locked in prostitution, debunking the notions of choice and agency.

Monica O'Connor is research manager at the Equality Studies Centre, University College Dublin. She has been an independent researcher, policy analyst, and activist on violence against women for the past thirty years and is the author and coauthor of numerous publications, including the first comprehensive study of trafficking and the commercial sex trade in Ireland.