The UK's Long Drift Away from the European Union 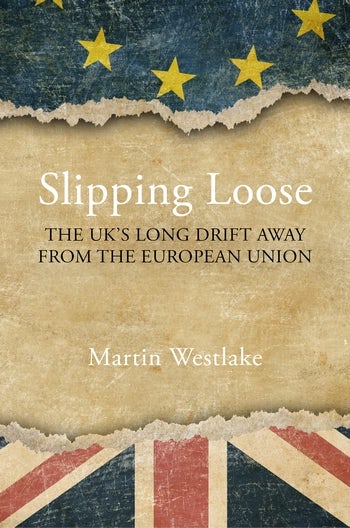 The UK's Long Drift Away from the European Union

The June 2016 Brexit referendum result has been portrayed as the consequence of various short-term phenomena: the financial crisis, austerity, migration and UKIP, to name a few. Overnight the political future of the UK took an unprecedented and unexpected turn against EU membership. Since then, the UK’s government has been charting unknown waters in its negotiations to disentangle the United Kingdom from its membership and obligations to the European Union.

In this book, Martin Westlake argues that focus on the short-term, reflex action of the Brexit vote has overshadowed a series of longer-term trends that were inexorably leading, or pushing, the UK away from full membership of the European Union. He shows that the UK was an increasingly semi-detached member, requiring ever more elaborate and ingenious fixes with opt-outs and rebates to keep its involvement in the project, and rather than a sudden, impulsive act of rejection, Brexit should be seen as having taken place over a number of years at various levels: a gradual slipping of the ties that bound the country to the European Union.