Towards a Post-Crisis Europe 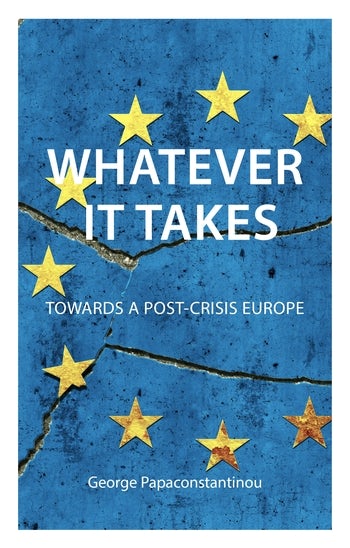 Towards a Post-Crisis Europe

For generations, Europeans have become accustomed to rising prosperity, an increasingly supportive social safety net and the expectation that each generation will fare better than the last. Europe has built a social model that is second to none, and fashioned a continent of disparate nations into a community that shares common values with democratic institutions that are the envy of the world.

Yet, Europe, as a common project is increasingly questioned by its citizens. The emphasis on solidarity, the driving force behind the social and economic integration, has given way to suspicion and nationalism. Openness and tolerance are strained by xenophobic, anti-immigrant sentiments, and populists and extremists set the agenda and dominate the policy debate.

European countries have borne the brunt of the global economic forces that have strained its institutions and capacity to respond appropriately. Characterised by uncertainty and delay both in handling the Euro crisis, Greece’s ongoing economic woes, Brexit and now a migrant crisis, Europe is at a crossroads in its development: a restructuring at the very least, if not a new settlement of power within the union, is on the cards. This book attempts to understand what "post-crisis Europe" will look like and what the opportunities are to rethink its economic, social, and institutional architecture, as well as to address the nagging democratic deficit that undermines its legitimacy as a democratic entity.

George Papaconstantinou is uniquely placed to offer commentary on the machinations of the union and its internal behaviour. Appointed Greek Finance Minister by Papandreou in the newly formed government in 2009, he played a key role in the Greek crisis, negotiating the first bail-out with the Troika.

George Papaconstantinou studied economics in the UK and the US, obtaining a PhD from the London School of Economics. After working for ten years at the OECD in Paris, he returned to Greece to serve in a policy advisory role for the Greek government. In 2007, he was elected to the Greek Parliament, and in 2009 to the European Parliament. In October 2009 he was appointed Finance Minister in the newly formed government of George Papandreou and in that position he played a key role in the Greek debt crisis, negotiating the first bailout with the EU and the IMF.