Historical Knowledge and the Creation of Human Nature 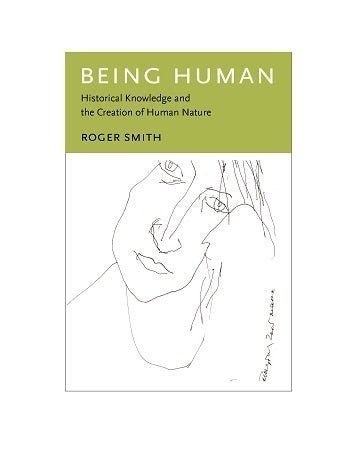 Historical Knowledge and the Creation of Human Nature

Challenging commonly held biological, religious, and ethical beliefs, internationally well known historian of science Roger Smith boldly argues that human nature is not some "thing" awaiting discovery but is active in understanding itself. According to Smith, "being human" is a self-creation made possible through a reflective circle of thought and action, with a past and a future, and studying this "history" from a range of perspectives is fundamental to human self-understanding.

Smith's argument brings together historical and contemporary debates concerning materialism and human nature and the relations of the different fields of knowledge. He draws on classic writings from across the human sciences, touching on sociology, anthropology, brain sciences, history, philosophical hermeneutics, and critical theory, and demonstrates that there is no position outside history for an absolutely objective or eternally valid view of human nature. The question "what is human?" does not have and could not possible have one answer. Instead, there exists a variety of answers for different purposes, and there are good reasons for the many conceptions of what it is to be human.

Smith does not treat human nature as only biological, economic, or moral, but as a multidimensional subject that should be considered in its proper historical context. By understanding this context, Smith believes, we can come to a truer understanding of ourselves. Persuasively and elegantly written, Being Human takes an important new turn in the philosophical study of being human.
Preface
Introduction
1. Being Human
2. Reflexive Knowledge
3. Relations of the Natural
4. Precedents for the Human Sciences
5. Historical Knowledge
6. Values and Knowledge
Epilogue: On Human Self-Creation
Bibliography
Index