Changing Gender Norms in Islam Between Reason and Revelation 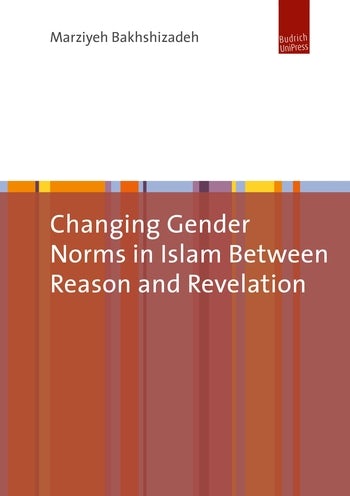 Changing Gender Norms in Islam Between Reason and Revelation

Women's movements in Islamic countries have had a long and arduous journey in their quest for the realization of human rights and genuine equality. Marziyeh Bakhshizadeh examines whether discriminatory laws against women do in fact originate from Islam and, ultimately, if there is any interpretation of Islam compatible with gender equality. She investigates women's rights in Iran since the 1979 Revolution from the perspectives of three main currents in Islamic thought, fundamentalism, reformism, and secularism, in terms of the family, economics, politics, and culture.