Spatial Control, Forced Assimilation and Narratives of Progress Since the 19th Century 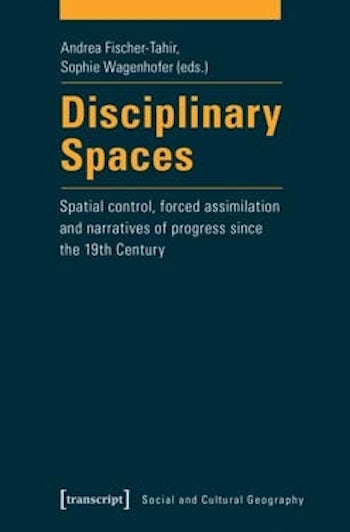 Spatial Control, Forced Assimilation and Narratives of Progress Since the 19th Century

This volume looks at spaces such as reservations, model villages, and collective towns as spatial and disciplinary techniques – implemented in order to disempower and radically alter the behavior of people who were perceived as ill-suited to fit into the hegemonic concept of "the nation" from the 19th century onwards. Comparing examples from the Americas, Australia, Eastern Africa, Europe, the Middle East, and Central Asia, the book considers the acts and legitimizing narratives of the powerful alongside the agency of the subaltern, who are often misrepresented as passive victims of violent assimilation strategies.

Andrea Fischer-Tahir is an anthropologist with a focus on the Middle East and Kurdistan.

Sophie Wagenhofer is a historian who specializes in entangled history with a focus on Europe and North Africa.