Edited by María do Mar Castro Varela and Bariş Ülker 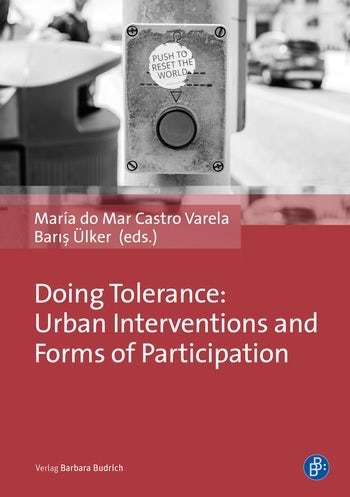 Edited by María do Mar Castro Varela and Bariş Ülker

Taking urban protests on gentrification and urban restructuring in Berlin and Istanbul as points of departure, María do Mar Castro Varela and Baris Ülker discuss different forms of protest movements and struggles. Illustrating the paradoxes in diverse dynamic interactions, they focus on the conflicts in urban spaces between the heterogeneous groups of the governed on the one hand and the governing on the other hand. The volume explores the genealogies of tolerance, first through the historical (dis-)continuities of different postcolonial cities, and second through the daily practices of migrants, refugees and social and religious minorities in the entanglements of social mobilities.