Past, Present, and Future 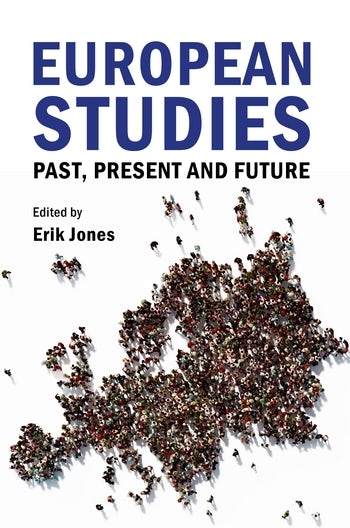 Past, Present, and Future

In 1969 a small group of US scholars began discussing the possibility of starting a consortium of Western European Studies programmes. Europe was increasingly becoming an object of study and it was felt that greater coordination of the intellectual effort would help avoid duplication and further the acceleration of research. So began the Council of European Studies.

In commemoration of the founding of the Council fifty years ago, this volume brings together some of the most influential Europeanists writing today to take stock of the subject and to consider the most fruitful avenues for future research. With European democracy seemingly under threat from populism on the left and the right, the economies of countries still struggling to emerge from a decade of recession and stagnating growth, environmental concerns paramount and the quest for social cohesion a distant goal, the contributors to this volume bring their insight to bear on the fertile ground that the EU and the continent more broadly offers for researchers across the social sciences and humanities.