Faces of Identity and Memory

The Cultural Heritage of Central and Eastern Europe 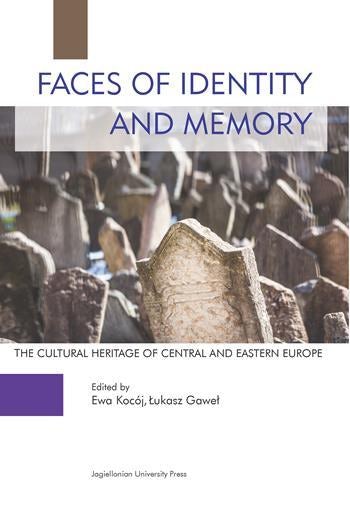 Faces of Identity and Memory

The Cultural Heritage of Central and Eastern Europe

Across central and eastern Europe, the traces of vanished cultures remain. Empty, devastated synagogues, Orthodox, Greek and Roman Catholic churches serving as warehouses, fallen mansions, abandoned homes. Alongside the majority groups, there once lived minority and stateless communities, ultimately torn apart by totalitarian regimes. Yet the fall of communism has allowed for the memory of the missing to surface, triggering efforts to rescue their tangible and intangible heritage.This book joins in these efforts by public, independent, private, and non-profit institutions, as well as local activists, to preserve a fading past. It makes clear how tragic it would be to let the minority history and collective memory of this region disappear.

Ewa Kocój and Lukasz Gawel are faculty members of the Institute of Culture at Jagiellonian University.