Discredited Practices at the Margins of Mimesis 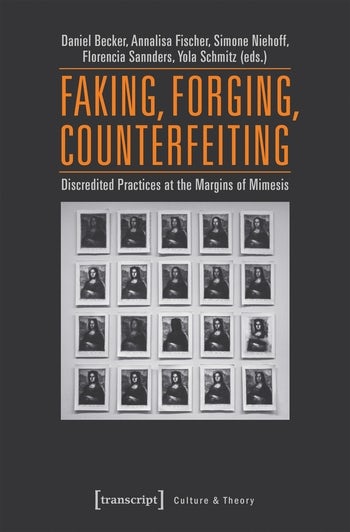 Discredited Practices at the Margins of Mimesis

Forgeries are an omnipresent part of our culture. They are closely related to historically and culturally informed ideas of authenticity, legality, authorship, creativity, tradition, and innovation. Based on the concept of mimesis, this volume illustrates that forgeries are thus not to be understood as a negative copy or disgraced ripoff of an original but as an autonomous aesthetic practice, a creative act in itself. The contributions focus on such different implementations as faked traditions, pseudotranslations, imposters, identity theft, and hoaxes in different arts and historic contexts. Most importantly, they scrutinize the bonds and borders between original and forgery and turn out their epistemic capability.