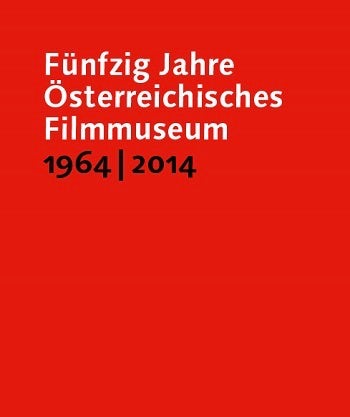 Paolo Caneppele is a historian and head of collections at the Austrian Film Museum in Vienna. He has taught widely on film history and published several books on such subjects as Austrian silent cinema, film and comic books, and early film censorship.

Alexander Horwath is a curator and writer, and the director of the Austrian Film Museum in Vienna. He organized the film exhibitions of Documenta 12 (2007) and, during the 1990s, served as director of the Vienna International Film Festival. Among the publications he has written or (co-)edited are books about Michael Haneke, New Hollywood Cinema, and Peter Tscherkassky. His books on Peter Kubelka's cycle "What Is Film", Film Curatorship, and Josef von Sternberg's lost film The Case of Lena Smith are also available from CUP.