Media in China, China in the Media 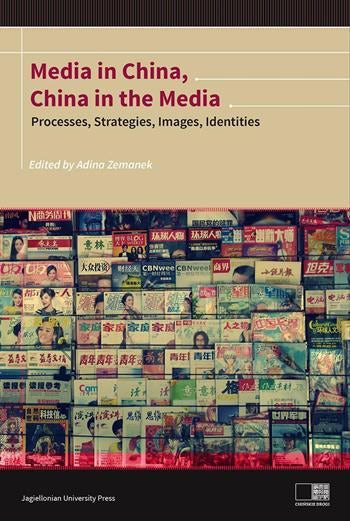 Media in China, China in the Media

Mass media play a significant role in the production and reproduction of identities and lifestyles, values and world-views. They also convey information about the world we live in, as they reflect elements of the broader context within which they come into being. This volume, the first on this topic to be published in Poland, brings together eleven essays that offer a complex approach to both media in the PRC and the way China and the Chinese are presented in the media of other countries. Individual chapters discuss images constructed, persuasive techniques employed, political undertakings and official stances reflected, as well as popular feeling expressed in the Chinese official and popular press, information websites, Internet forums, mainstream Western press, Polish and Italian media, Zambian Internet forums, and Indonesian cinema. Media in China, China in the Media. Processes, Strategies, Images, Identities will be stimulating reading for students and scholars of media and mass communication, political studies, cultural and gender studies, interested in the following topics: the Chinese media discourse, transparency as to government activities, Chinese nationalism, the Chinese diaspora, Sino-African relations.