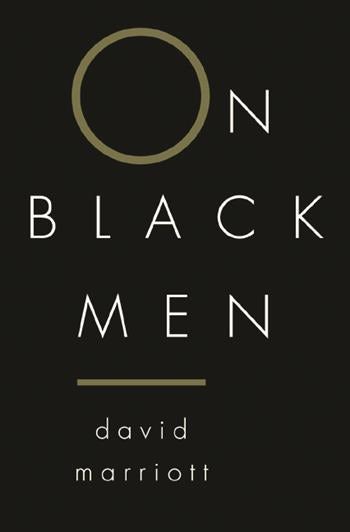 Mutilated, dying, or dead, black men play a role in the psychic life of culture. From national dreams to media fantasies, there is a persistent imagining of what black men must be. This book explores the legacy of that role, particularly its violent effect on how black men have learned to see themselves and one another. David Marriott draws upon popular culture, ranging from lynching photographs to current Hollywood film, as well as the ideas of key thinkers, including Frantz Fanon, Richard Wright, James Baldwin, and John Edgar Wideman, to reveal a vicious pantomime of unvarying reification and compulsive fascination, of whites looking at themselves through images of black desolation, and of blacks dispossessed by that process.

David Marriott is lecturer in English at Queen Mary and Westfield College, University of London.