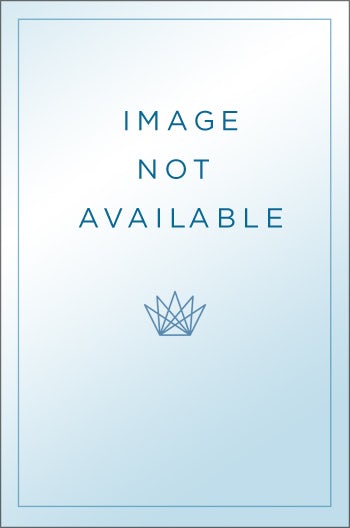 Lucas Klein (PhD Yale) is a father, writer, and translator, as well as teacher in the School of Chinese at the University of Hong Kong.

Chris Song is a poet, translator, and editor based in Hong Kong.