The Cinema of Canada 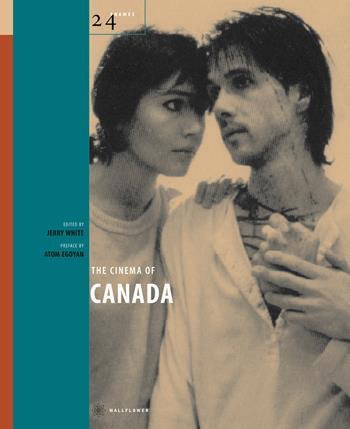 The Cinema of Canada

Often overlooked and overshadowed by its North American cousin, Canadian cinema has nevertheless produced some mesmerising films and directors, including Atom Egoyan, Robert Lepage and Denys Arcand. The Cinema of Canada contains 24 essays, each on a different film and divides itself into three distinct categories: English-Canadian cinema; Québec cinema; Aboriginal cinema. In so doing, it provides a fascinating historical account of the development of film and documentary traditions across the diverse national and regional communities in Canada. Among the many important films discussed are Le Déclin de l'empire américain (1988), I've Heard the Mermaids Singing (1988), Exotica (1994), Le Confessionale (1995) and Atanarjuat: The Fast Runner (2001).

The Cinema of Canada is a thoughtful collection of essays. Stephen Hunt, Calgary Herald

A solid and insightful survey of Canadian film... Recommended. Choice

Jerry White is assistant professor of Film Studies at the University of Alberta, where he is also President of the Canadian Association for Irish Studies. He has published widely on Canadian cinema including, as coeditor, North of Everything: English-Canadian Cinema Since 1980 (2002).