The Cinema of Germany 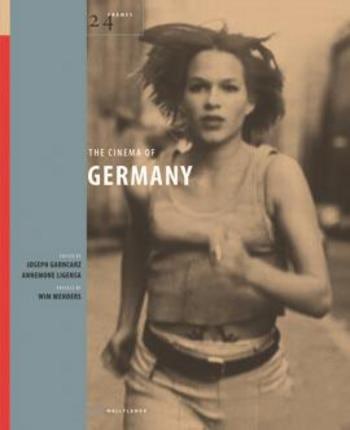 The Cinema of Germany

This volume tells the story of the cinema of Germany in 24 essays, each concerning an individual film, in a fresh and concise way. It describes a 'national' film industry which successfully met the demand of a 'national' audience from the 1910s to the 1960s. The book represents this system by focusing on films which were very popular with contemporary German audiences such as Metropolis (1927), Three from the Filling Station (1930), The Great Love (1942), The Heath is Green (1951) and The Treasure of Silver Lake (1962). As a consequence of World War II, the system of popular German cinema declined during the 1960s and early 1970s. Films from these decades such as Yesterday Girl (1966) and Germany in Autumn (1978) broke with the film form as well as with the mode of production that the popular narrative cinema had established. From the 1980s on, a new generation has tried to re-establish a popular German cinema with films such as The Boat (1981), Run Lola Run (1998) and Goodbye Lenin! (2003).

In a bold distinction from previous anthologies on this topic, this book constructs a history of German cinema not according to famous directors, artistic movements or thematic concerns, but primarily according to popularity. The resulting collection of essays provides a fresh angle of well-known classics, but also covers previously ignored films. The style is informative, succinct and accessible, and the content will appeal to general film fans as much as to film students and scholars. Tim Bergfelder, University of Southampton

Twenty-four German films presented in a concise and highly readable style for the discerning film fan and student of film history. The emphasis on popular films side by side with well-known classics is particularly welcome. Sabine Hake, University of Texas at Austin

The volume could be used in conjunction with a course on German film and makes for interesting reading in its own right. James M. Skidmore, Seminar