The Cinema of North Africa and the Middle East 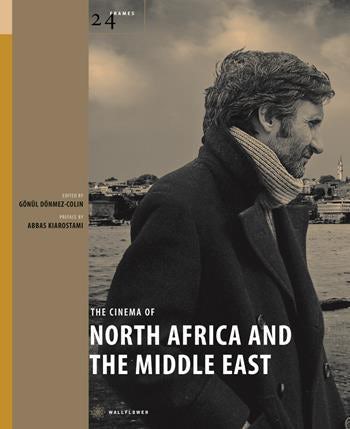 The Cinema of North Africa and the Middle East

Valuable for the way it provides the Western reader... glimpses into the society and culture of the countries treated in the films... Recommended. CHOICE

Gönül Dönmez-Colin is a writer, researcher, and lecturer, and author of Women, Islam and Cinema. She has been a regular contributor to Central Asian Survey, Cinemaya Asian Film Quarterly, and the Turkish national daily, Cumhuriyet.