The Cinema of Spain and Portugal 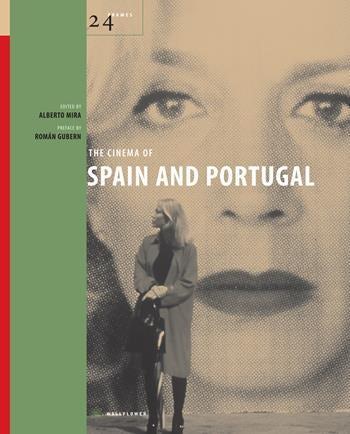 The Cinema of Spain and Portugal

An overview of Spanish and Portuguese cinema, this volume contains 24 essays, each on a separate seminal film from the region. Films from the early era of cinema up to the present day are featured, from directors such as Florián Rey, Juan Antonio Bardem, Luis Bunuel, Víctor Erice, Manuel Gutiérrez Aragón, Pedro Almodóvar and João Cesar Monteiro. As well as discussions of genre and influences, The Cinema of Spain & Portugal includes in depth studies of films such as La Aldita Maldita (1930, 1947), Death of a Cyclist (1955), Viridiana (1961), Spirit of the Beehive (1973), Abraham's Valley (1993), Tierra (1995), All About My Mother (1999), and Torrente (1998).

Alberto Mira is lecturer in modern languages at Oxford Brookes University and has published widely on Spanish theatre and literature.