The Construction of Analogy-Based Research Programs 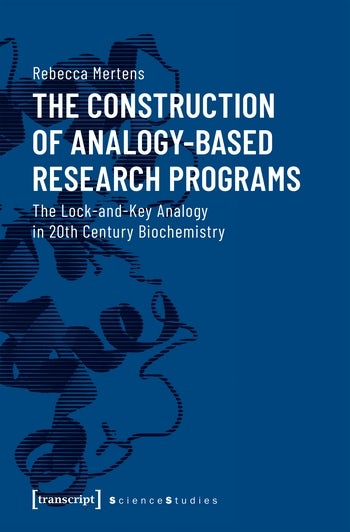 The Construction of Analogy-Based Research Programs

When the German chemist Emil Fischer presented his key-lock hypothesis in 1899, his analogy to describe the molecular relationship between enzymes and substrates quickly gained vast influence and provided future generations of scientists with a tool to investigate the relation between chemical structure and biological specificity. Rebecca Mertens explains the appeal of the lock-and-key analogy by its role in model building and in the construction of long-term, cross-generational research programs. She argues that a crucial feature of these research programs, namely ascertaining the continuity of core ideas and concepts, is provided by a certain way of analogy-based modeling.

Rebecca Mertens is a postdoctoral researcher in the history and philosophy of science at the University of Bielefeld, Germany. She works on the role of analogies, models, and forms of comparison in the history of molecular genetics and is a member of the collaborative research program Practices of Comparison: Ordering and Changing the World. During her graduate and doctoral studies, she was a visiting scholar at the École Normale Supérieure in Paris and a visiting graduate fellow at the Minnesota Center for Philosophy of Science.