The Ecology of the Cambrian Radiation 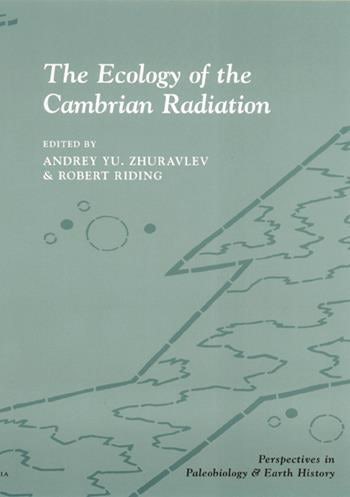 The Ecology of the Cambrian Radiation

The Cambrian radiation was the explosive evolution of marine life that started 550,000,000 years ago. It ranks as one of the most important episodes in Earth history. This key event in the history of life on our planet changed the marine biosphere and its sedimentary environment forever, requiring a complex interplay of wide-ranging biologic and nonbiologic processes.

The Ecology of the Cambrian Radiation offers a comprehensive and surprising picture of the Earth at that ancient time. The book contains contributions from thirty-three authors hailing from ten countries and will be of interest to paleontologists, geologists, biologists, and other researchers interested in the global Earth-life system.

Goes a long way towards filling a major gap in the available palaeontological literature.... Every library should have a copy, as should anyone seriously interested in life in the Cambrian. Geological Magazine

Andrey Yu Zhuravlev is at the Palaeontological Institute of the Russian Academy of Sciences in Moscow.

Robert Riding is at the Department of Earth Sciences of Cardiff University in Wales.