The Mediated Myth of Lin Zexu 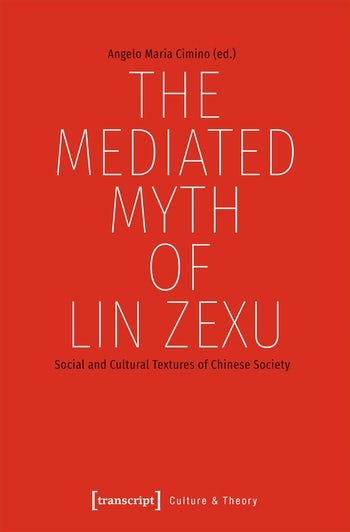 The Mediated Myth of Lin Zexu

The Chinese scholar-official Lin Zexu played a crucial role in the First Opium War in the nineteenth century. Since 1978, the myth surrounding the historical figure has been used to legitimize current rulers’ political power, to celebrate dominant values, and to promote a certain associated way of life. By analyzing Chinese media representations of the myth of Lin Zexu, Angelo Maria Cimino identifies the social and cultural significance of a mediated historical knowledge. He examines cultural products such as feature films, digital images, documentaries, cartoons, and songs, analyzes their discursive practices and the responses they spawn, and explains how multiple agents within the Chinese media continuously generate and reaffirm the myth’s cultural network.

Angelo Maria Cimino earned his doctorate at the University of Cologne, Germany, and works as a postdoctoral researcher at East China Normal University in Shanghai. His research explores the intellectual aesthetics of the publications by the New Culture Movement in Republican China.