Philosophical Imagination in a Meaningful Universe 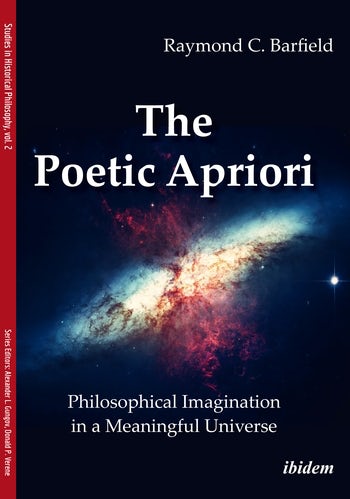 Philosophical Imagination in a Meaningful Universe

Theories about the nature and function of philosophical imagination depend on our understanding of what kind of universe we inhabit. Some theories are compelling if the universe is meaningful as a whole, but they make no sense if it is not. Raymond C. Barfield discusses conditions that would be necessary if the universe is meaningful as a whole, and then develops a theory of philosophical imagination in light of that starting place. The theory moves toward the conclusion that if the universe is meaningful as a whole, the concept of the analogia entis, the analogy of being, illuminates philosophical imagination in a way that changes our understanding of its function and potential, along with the value of its discoveries through the things it creates.

Raymond C. Barfield is Professor of Pediatrics and Christian Philosophy at Duke University in Durham, North Carolina. He is a pediatric oncologist and palliative care physician with an interest in expanding the role of the humanities and the arts in the formation of physicians. He has published widely in medicine, philosophy, and literature, including several books: Life in the Blind Spot (poetry), The Book of Colors (a novel), The Ancient Quarrel Between Poetry and Philosophy, and Wager: Beauty, Suffering, and Being in the World. Forthcoming books include Dante’s New Moon (poetry) and The Practice of Medicine as Being in Time (philosophy).