In Search of Meaning 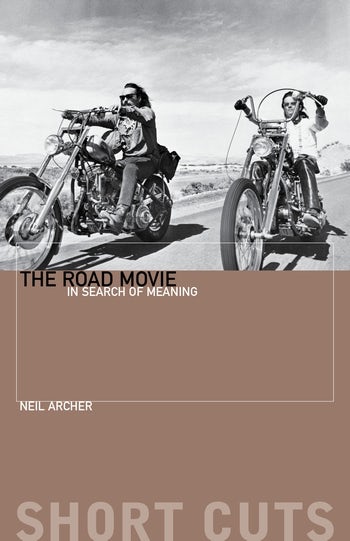 In Search of Meaning

Though often seen as one of America's native cinematic genres, the road movie has lent itself to diverse international contexts and inspired a host of filmmakers. As analyzed in this study, from its most familiar origins in Hollywood the road movie has become a global film practice, whether as a vehicle for exploring the relationship between various national contexts and American cinema, as a means of narrating different national and continental histories, or as a form of individual filmmaking expression. Beginning with key films from Depression-era Hollywood and the New Hollywood of the late 1960s and then considering its wider effect on world cinemas, this volume maps the development and adaptability of an enduring genre, studying iconic films along the way.
Acknowledgements
Introduction: A Road Map for the Road Movie
1. Looking for America—Part One: The US Road Movie
2. Looking for America—Part Two: The Latin American Road Movie
3. The Automobile and the Auteur: Global Cinema and the Road Movie
4. From Parody to Post-Postmodernity: New Directions in the Road Movie
Conclusion: Born to Be Wild, Again
Bibliography
Index

Neil Archer is a lecturer in film studies at Keele University and the author of The French Road Movie: Space, Mobility, Identity.