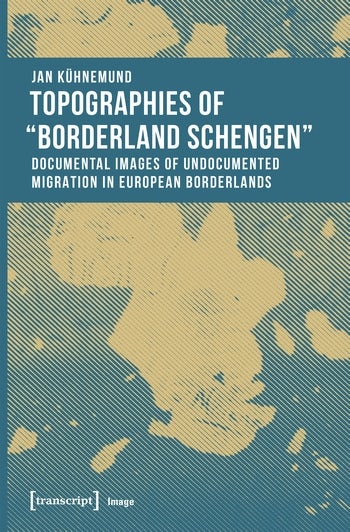 Analyzing recent documentary films dealing with undocumented migration at the Schengen Area’s fringes and against the backdrop of what has been termed the European refugee crisis, Jan Kühnemund investigates the interface between migration discourses and image discourses. As an analytical framework, he conceptualizes “Borderland Schengen” as a visual-political transnational space emerging from the interplay of migration movements and border policies. Putting the spaces and iconologies of “illegal” migration under scrutiny and aiming at establishing their protagonists as subjects, Kühnemund reads the films as attempts at discursive participation and as an aesthetic political practice.

Jan Kühnemund completed his PhD at Berlin University of the Arts. He works at Europa-Universität Flensburg. From 2010 to 2017, he was part of the team coordinating the African-European Erasmus Mundus Course "European Master in Migration and Intercultural Relations" at Carl von Ossietzky University Oldenburg. Occasionally he also works as a freelance journalist.