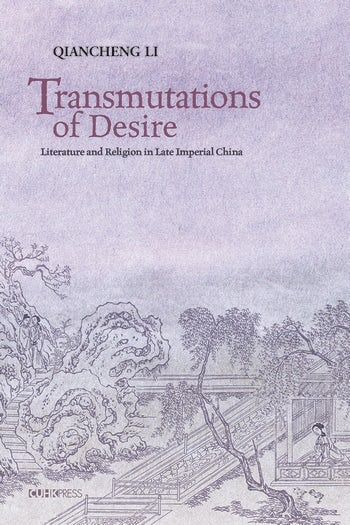 In the West, love occupies the center stage in the modern age, whether in art, intellectual life, or the economic life. We may observe a similar development in China, on its own impetus, which has resulted in this characteristic of modernity—this feature of modern life has been securely and unambiguously established, not the least abetted by the thriving of literature about qing, whether in traditional or modern forms. Qiancheng Li examines the nuances of this trend in the Chinese context. The emphasis is on readings of literary texts, including important Ming- and Qing-dynasty works of drama, Buddhist texts and other religious/philosophical works, in all their subtlety and evocative power.

Qiancheng Li is associate professor at the Department of Comparative Literature at Louisiana State University.