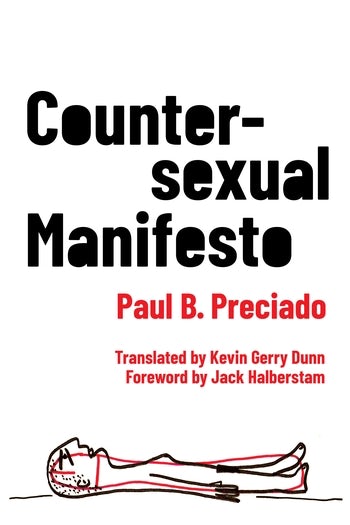 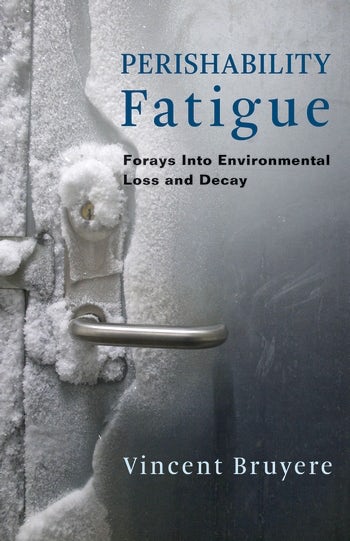 Forays Into Environmental Loss and Decay 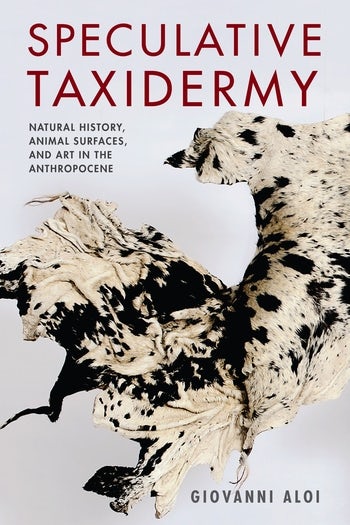 Natural History, Animal Surfaces, and Art in the Anthropocene 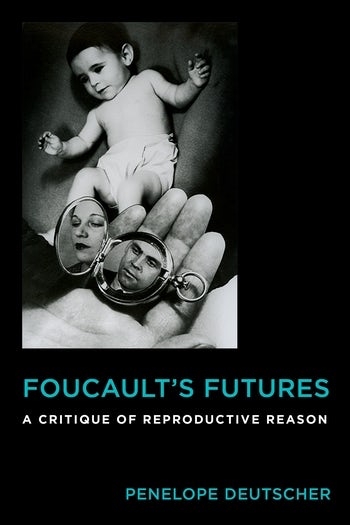 A Critique of Reproductive Reason 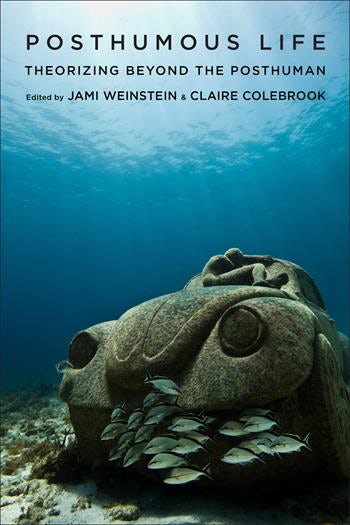 Theorizing Beyond the Posthuman 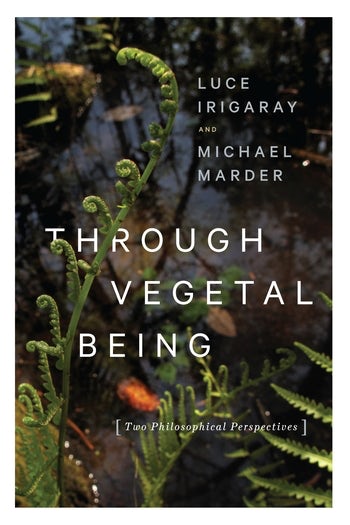