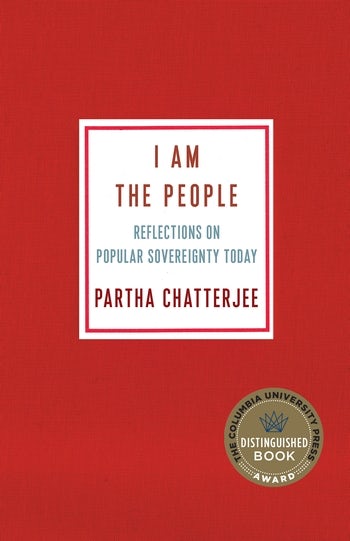 I Am the People 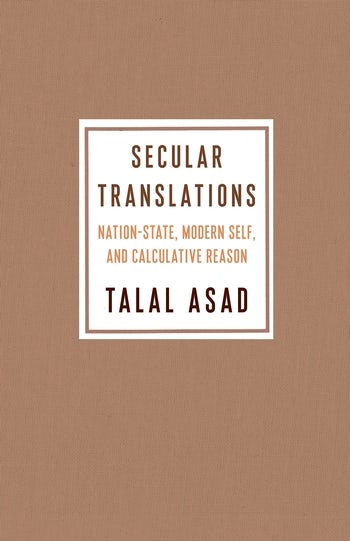 Nation-State, Modern Self, and Calculative Reason