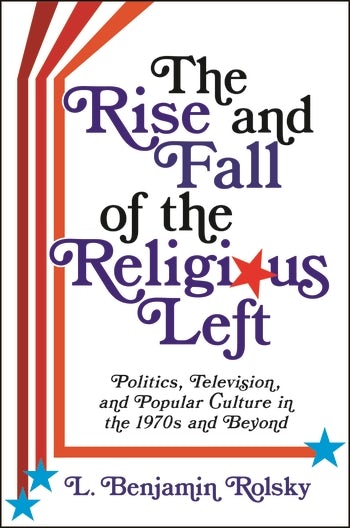 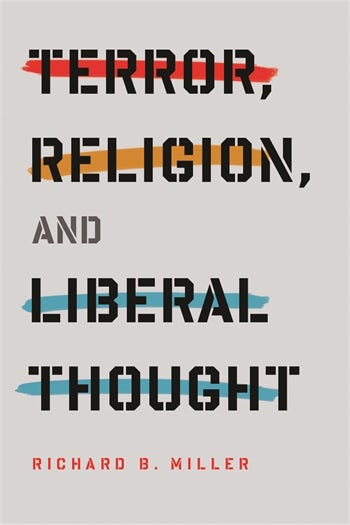 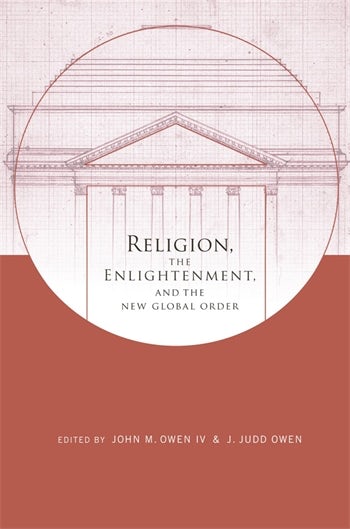 Religion, the Enlightenment, and the New Global Order 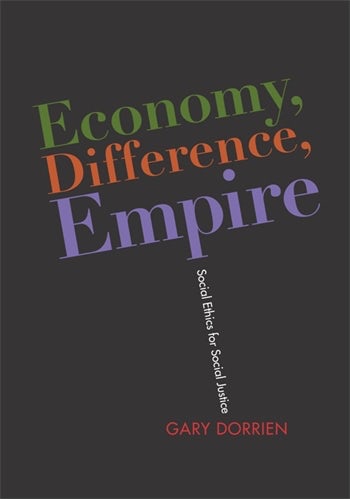 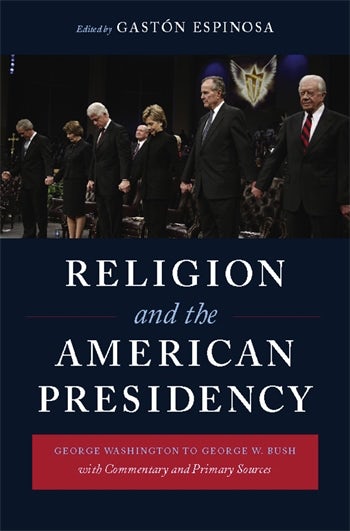 Religion and the American Presidency 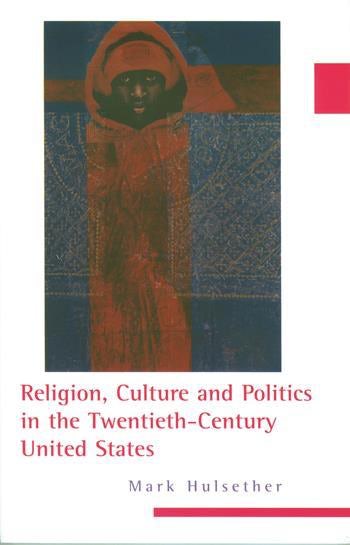